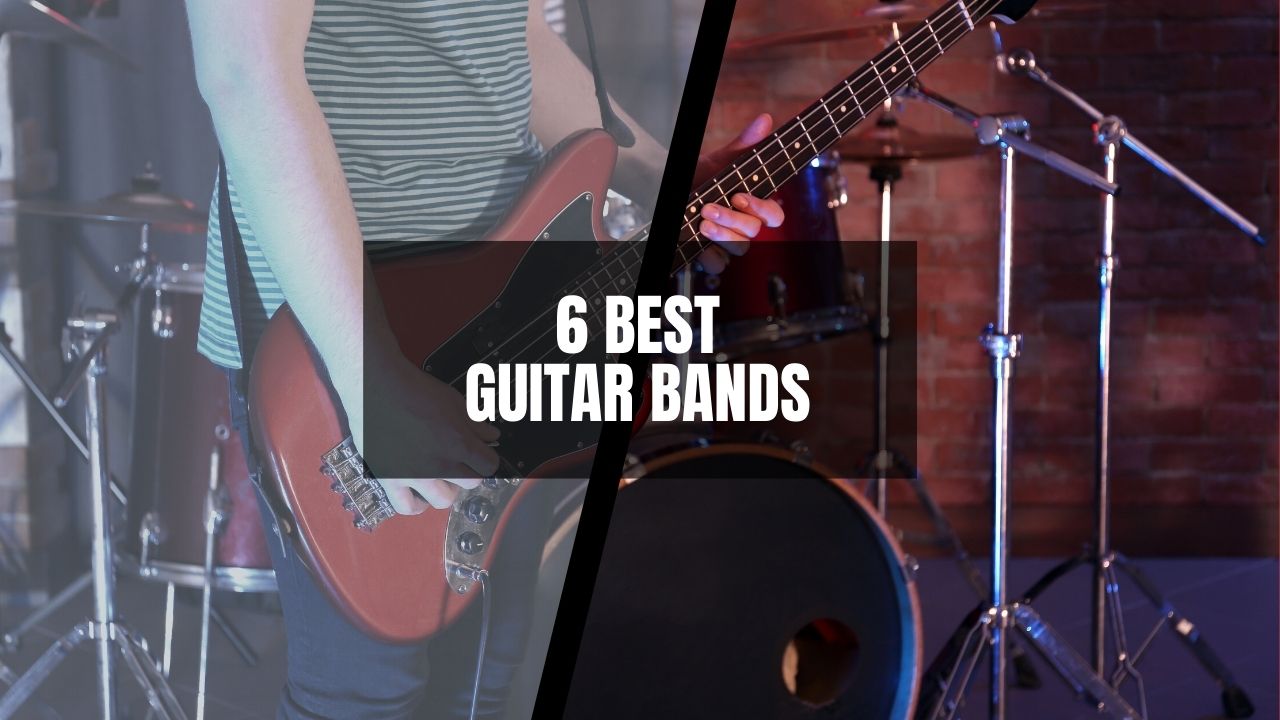 Rival Sons, a SoCal rock ‘n’ roll guitar band, has been kicking out the jams since 2009. So, how did the four-piece end up as one of the forerunners of a new, surging musical movement dubbed the “New Wave of Classic Rock” in 2021, after six albums and more than a decade in existence?

“This type of sound is becoming popular as a kind of reaction to what we’ve been fed over the last decade for guitar bands,” Rival Sons guitarist Scott Holiday says. “Things move in cycles, and new rock ‘n’ roll – not alternative or metal, but a true rock ‘n’ roll sound – has been extremely difficult to find in the last decade.”

This new generation of performers, like the masters, is creating hard-hitting, swaggering, riff-driven rock ‘n’ roll built around a core vocal-guitar-bass-drum configuration. As Holiday points out, unlike these originals, the up-and-comers are entering a hostile musical and cultural landscape.

However, the erratic nature of music trends – as well as rock’s shifting position in pop culture – is nothing new. Since the 1950s, when rock ‘n’ roll first emerged with its dangerous, distorted grooves, the genre’s stature has risen and fallen repeatedly. And “Rock Is Dead” has been declared by many critics over the years.

However, there is always a new generation of kids picking up electric guitars and making an exciting racket – and new rock acts continue to fill clubs (in normal times), rise up the ranks, and push the form forward.

What makes this current renaissance so intriguing is that these guitar bands are beginning to achieve mainstream crossover success and are occupying prime cultural real estate that has been largely occupied by hip-hop and radio pop for the better part of the last decade or two.

The NWOCR scene’s guitar bands are also a diverse bunch, both musically and philosophically. They’re experimenting with a variety of styles, ranging from bluesy and rootsy to glam, progressive, and straight-up speaker-rattling rock, and tackling distinctly personal lyrical themes that are unique to their own experiences and world views. Their sound is built on a solid foundation of guitar-based rock ‘n’ roll that’s full of big riffs, intoxicating grooves, spine-tingling vocals, and stadium-sized ambitions.

“Much like in the ’90s when guitar bands were labelled ‘grunge,’ you had a group of guitar bands that didn’t sound very similar or even share the same ethos, but they were all under that umbrella,” Holiday says. “It was probably frustrating and strange for them all to be labelled under this one thing at the same time, but they were better off in the end.” It grew into a movement.”

“We embrace it,” says guitarist Adam Slack of the Struts’ New Wave of Classic Rock label. “We do, however, stand by our desire to push the production of our music into the twenty-first century, rather than be carbon copies of the past.”

“Honestly, I’m not sure where we fit in or don’t fit in!” says John Notto of Dirty Honey. “But I hope we’re carrying the torch of rock ‘n’ roll, which was fun, catchy, and soulful while remaining grimy and uncompromising.” We’re not trying to sound like any particular genre; we just want to contribute to the conversation that our heroes started.”

In that spirit, we present 15 rising New Wave of Classic Rock acts who aspire to the great guitar heights of their forefathers – bands offering fresh takes on tried-and-true formulas, carrying the classic flame and illuminating the path forward for rock ‘n’ roll.

There are the top 6 Guitar Bands:

Rival Sons have emerged as one of the frontrunners of the classic-rock revival scene since forming in Long Beach, California, in 2009.

Rival Sons have cultivated a growing international fanbase and the respect of some top-tier classic acts, including Deep Purple, Aerosmith, and Black Sabbath, thanks to guitarist Scott Holiday’s searing riffs and singer/guitarist Jay Buchanan’s bluesy vocals.

Feral Roots, their sixth and most recent full-length, was a watershed moment for the guitar band. The Grammy-nominated album was their first for Atlantic Records imprint Low Country Sound, and it featured the chart-topping single Do Your Worst, which peaked at No. 1 on Billboard’s Mainstream Rock Songs chart.

“Many people all over the world… are aching for new rock ‘n’ roll: not active rock, metal, or alternative rock, but rock ‘n’ roll.” “We’ve been here to provide them with exactly that,” Holiday says. “Don’t get me wrong – I love all those offshoots, and we may give you some of that in this band at any time.” Rival Sons’ heart, however, is that soul- and blues-based dirty garage-y rock ‘n’ roll. And we’re excellent at delivering it.”

They’ve only released one full-length album, 2020’s Crown Lands, but the guitar band has already gained some high-profile fans, including Jack White and Primus. Crown Lands is also using its platform to effect change. Bowles is half Mi’kmaq, a Nova Scotian indigenous tribe, and the duo is dedicated to raising awareness about the marginalisation of First Nations peoples, as evidenced by songs like End of the Road.

“We want to be a little more fluid in how we express ourselves through music,” Comeau says. “There are dynamics here.” We have a softer side that we are not afraid to embrace, as well as a stranger side.”

Dirty Honey, a four-piece from Los Angeles, made history in 2019 with the release of their self-titled, self-released EP. When its anthemic, riff-filled single When I’m Gone reached Number One on Billboard’s Mainstream Rock Songs airplay chart, it was the first time an unsigned band had done so.

That accomplishment capped off a whirlwind few years for the guitar band, which also saw Dirty Honey open for Slash, The Who, and Guns N’ Roses. But for Les Paul–wielding guitarist John Notto, the party is just getting started. The guitar band is working on a new record for 2021 that expands on the statement made on the debut EP and sees the band “venturing [into] some new, exciting areas.”

“I believe our combination of blues-based riffs, big choruses, and an overall atmosphere of a party gone wrong gives us a distinct sound in today’s music,” Notto says. “There aren’t many bands out there who play and write like we do.” A lot of rock these days is tight, heavily produced, and dark in tone. We’re carefree, upbeat, and unapologetic about it.”

Larkin Poe, the Nashville-based guitar band founded by multi-instrumentalist sisters Rebecca and Megan Lovell, have refined their rootsy Southern musical style since their debut with Kin in 2014.

The duo is best known in blues circles (their 2018 album Venom & Faith received a Grammy nomination for Best Contemporary Blues Album), but they also have some classic-rock chops (aptly, CSNY, Queen and the Allman Brothers Band are among their formative influences).

One listen to 2020’s hit single She’s a Self Made Man’s massive riffs, burning slide licks, and gospel-tinged harmonies and you’ll get the picture.

“The guitar has taken its own journey.” “As a musician, it’s fascinating to approach different ranges of an instrument,” says singer/guitarist Rebecca Lovell. “I find Megan’s slide playing and the way she expresses its vocal qualities fascinating.” That’s something I’ve been moved by on the guitar because it has such a wide range…”

Stonefield is the psychedelic, stoner-rock vehicle for the Findlay sisters: Amy (vocals/drums), Hannah (guitar), Holly (bass), and Sarah (keyboards/vocals) from Australia. The band’s haunting, heady jams – like Sleep from 2019’s Bent – are reminiscent of the Sabbath-y, Deep Purple end of the classic-rock spectrum, with deep fuzz, lush keys, and riffs for days.

“[Bent] is about our personal experiences…” Amy states. “Songs about the terror of walking home alone at night, stories about what it’s like to be an all-female guitar band, and the power of mutual support.” With that as the lyrical subject, the music that resulted is undeniably our heaviest.”

Martin has worked with a number of guitarists over the years, including Nick Perri, and received songwriting assistance from ex–4 Non Blondes singer/hitmaker Linda Perry on 28 Days (Cheap Trick, Dolly Parton). The Martin-Perry collaboration produced a more diverse sound reminiscent of Jefferson Airplane and the Doors, complete with rich textures, howling guitars, and Martin’s undeniable, soaring vocals. Dorothy’s third album, Gifts From the Holy Ghost, will be released later this year.

“We’re not trying to fit into a box,” says Martin. “We’re not attempting to write songs that we believe should be played on the radio.” We simply want to make good music. The challenge for me is to be as honest as possible.” 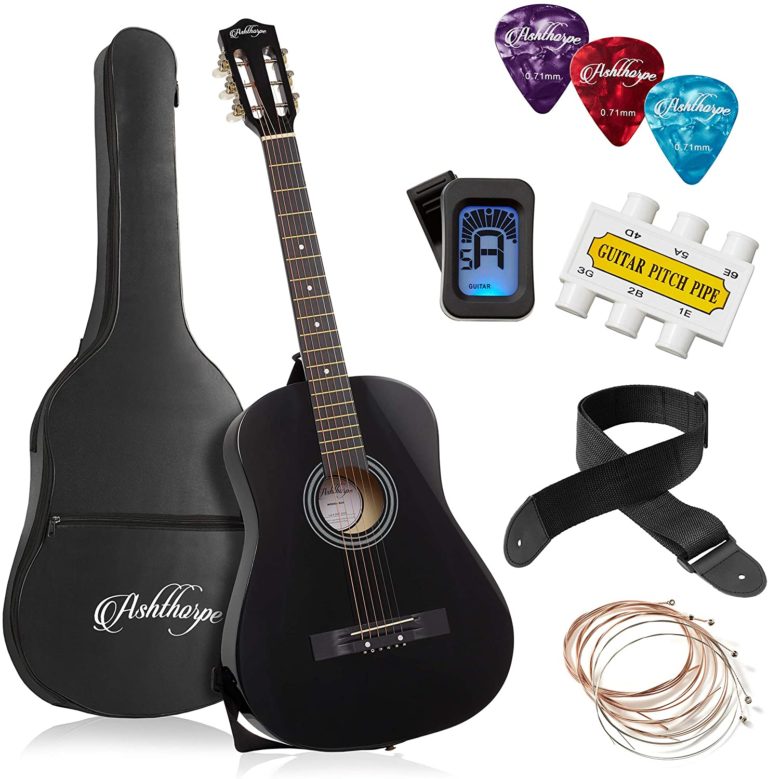 The Ashthorpe 38-Inch Beginner Acoustic Guitar is a great option for the beginning guitarist. It comes ready to… 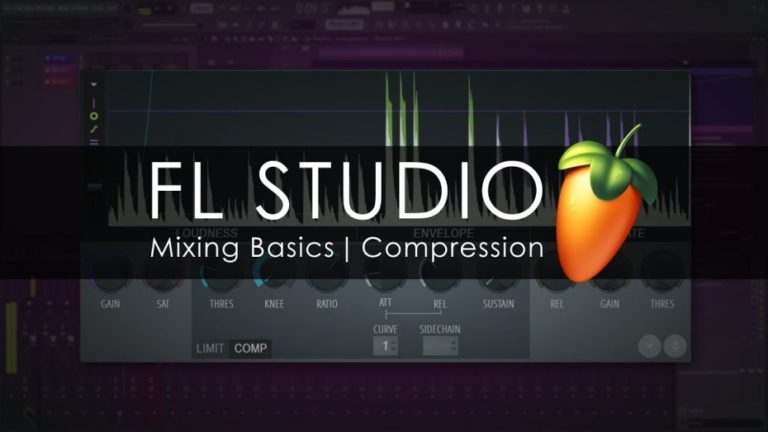 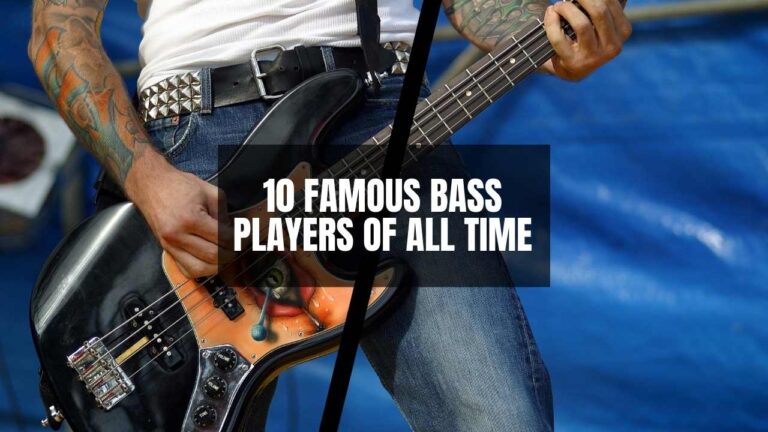 First seen in 2017: What is it with lists? People enjoy creating, reading, and listening to them. Lists… 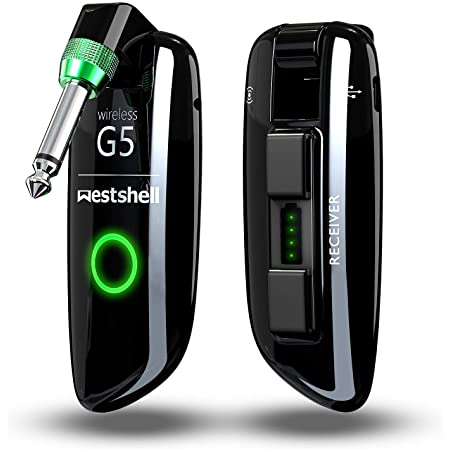 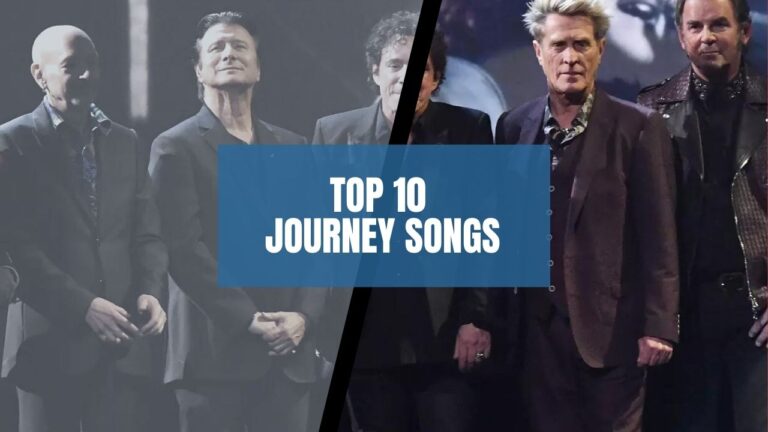