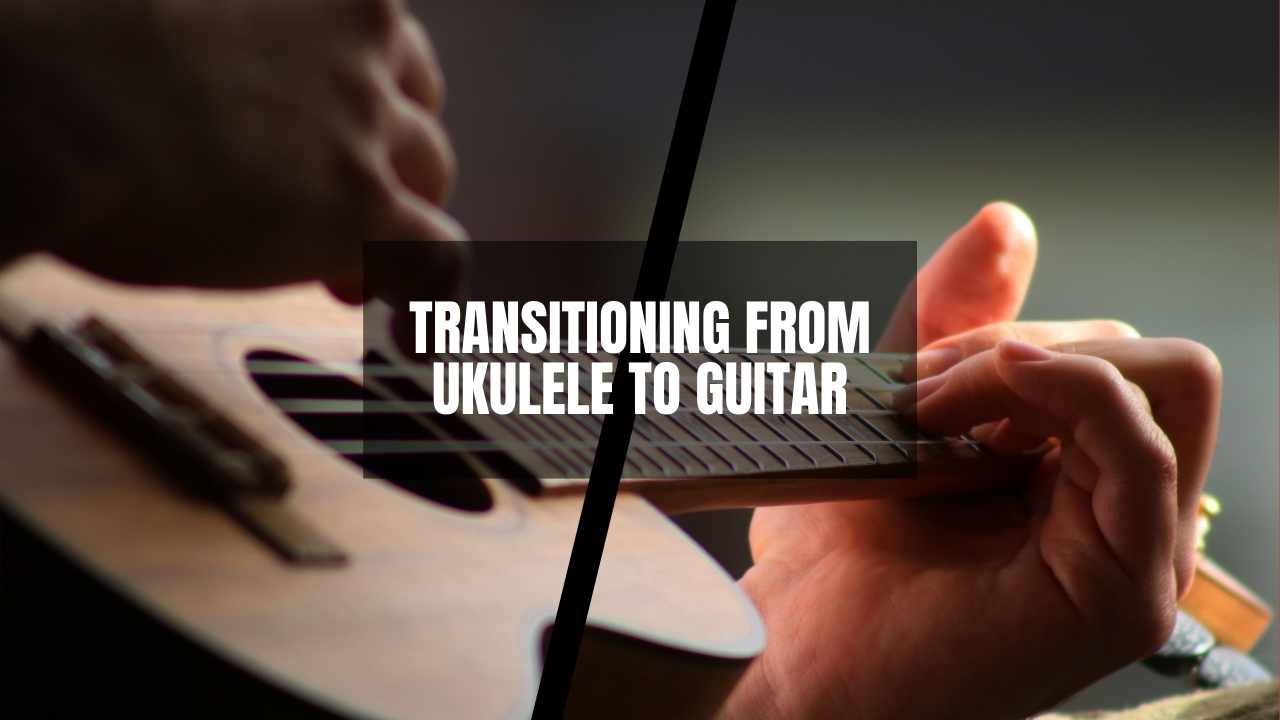 So you want to move from Ukulele to Guitar. We enjoy both instruments, so we understand. In reality, there is a long list of well-known guitarists who also play the ukulele. Eric Clapton, Pete Townsend, Brian May, and Jimi Hendrix were all fans of the lighter, brighter sound of the Ukulele.

Making the Switch from Ukulele to Guitar

We’ve compiled a list of four things to think about before switching from ukulele to guitar, or picking up a second instrument in general. The first and most evident distinction is the size disparity.

The second is the tonal range of the instruments, which makes sense given the extra two stings and longer neck, but is not always intuitive.

The third issue is tuning the two instruments, and many people who switch have issues with the guitar’s broader, thicker neck size. We’ll go through each of these in greater depth below!

1. The Size Distinction From Ukulele to Guitar

This is perhaps the most noticeable distinction. In fact, many people associate the Ukulele with a small guitar. With the average guitar being between 38 and 41 inches long and a Soprano Ukulele being only 21 inches long, this isn’t incorrect.

This will not only alter how you handle the instrument, but it will also put your posture to the test. Many people who make the switch will lean over the guitar to reach the end of the neck while strumming. This can suffocate your strumming hand and perhaps injure your back! Adjust your posture and place the guitar on the leg of your strumming hand. The size difference will take some getting used to, but it may be the smoothest shift in the end.

The tonal range is the next thing to consider while transitioning from ukulele to guitar. This subject is heavily influenced by how you tune your Ukulele, which varies far more than guitar tuning. Three things are required to determine the exact tonal range.

The Tonal Range is defined as the number of steps between the highest and lowest open notes multiplied by the scale length.

It’s usual for the transition from ukulele to guitar to be challenging, especially if your ukelele is tuned in the re-entrant way. When employing re-entrant tuning, you’ll get used to hearing the second highest, then the lowest, then the highest. As you walk down the neck of a guitar, the notes progress from lowest to highest.

If you don’t want to use re-entrant tuning, simply capo the guitar at the fifth fret and the open notes of the top four strings will match your Ukulele.

The strings on the guitar are closer together than on a normal Uke, which may surprise you. This can make it difficult to play distinct, unique notes. The strings are also strung at a far higher tension than those used by guitarists, which causes discomfort for many Uke players as they learn.

That’s all there is to it! While changing instruments is never simple, these two are close enough that you won’t have to start again. If you want to learn more about the subject, we recommend this thread on UkuleleUnderground or a guest post on Guitarkadia by Al Wood of Ukulele Hunt.

Finally, we hope you’ll explore more of our ukulele content, which we’re working hard to provide you! 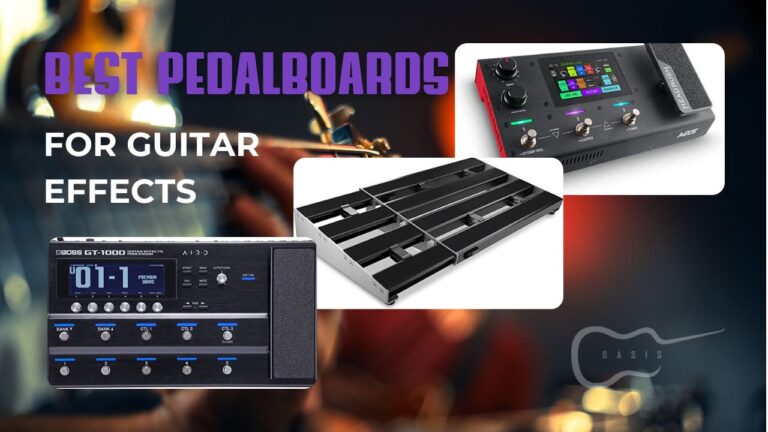 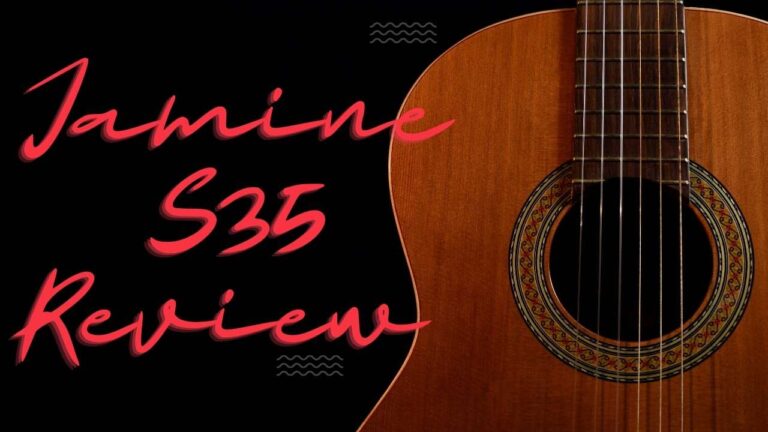 When selecting an affordable acoustic guitar, the market is flooded with a bewildering array of choices. Household names… Overview of Oasis OH-2C Digital Hygrometer I, like many other guitar owners, ignored humidity control until my near-mint… 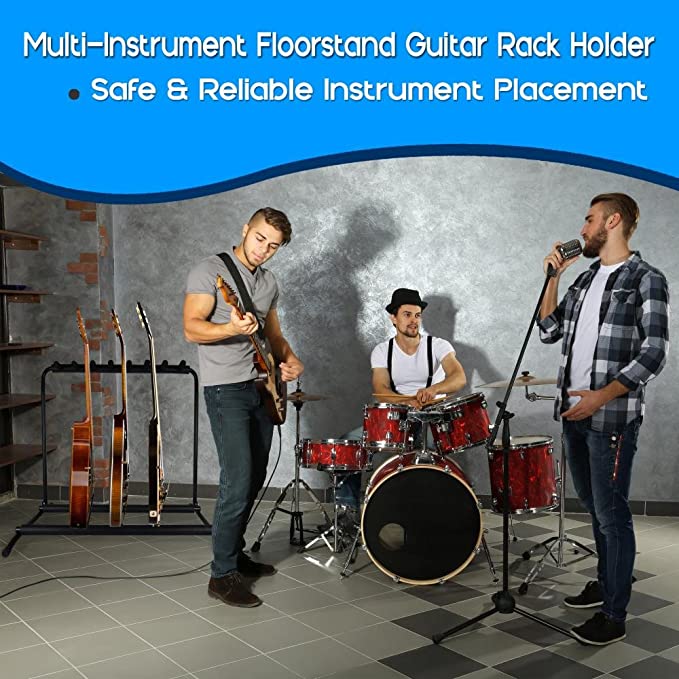 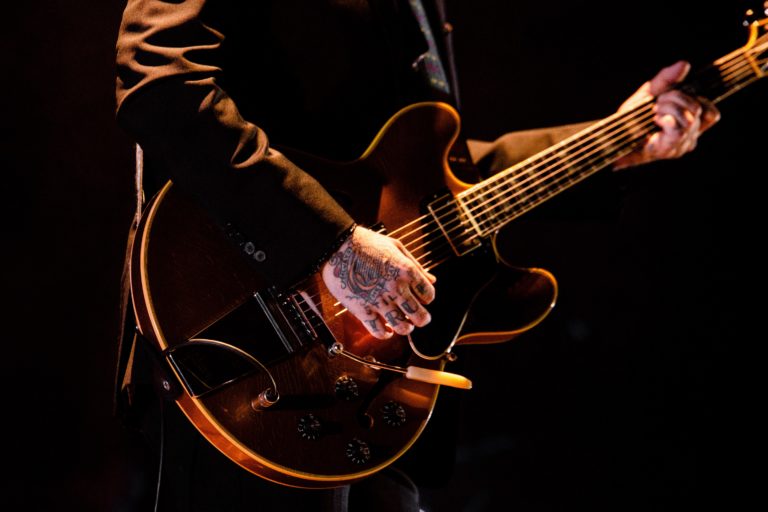 The best electric guitar isn’t one that just sounds good (however you may define good as) — it’s how it feels in your hands…. 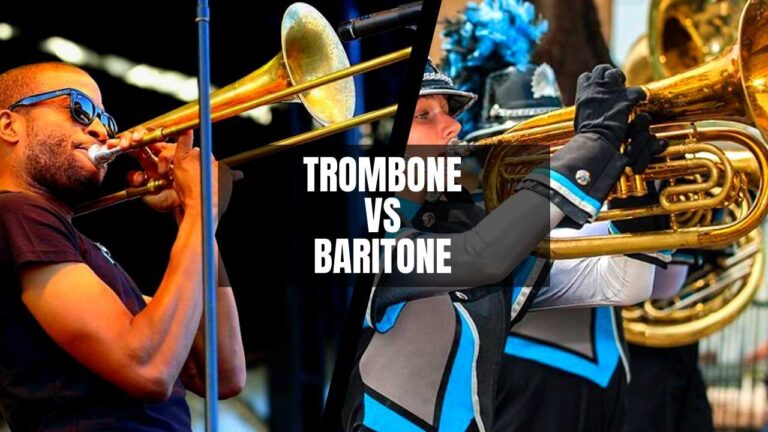